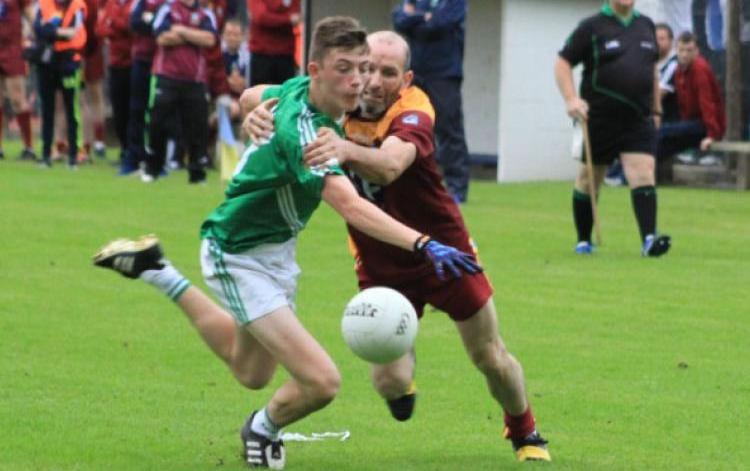 Mohill GAA club was founded in 1889. It plays it's home games at Philly McGuinness Memorial Park. Club colours are green and white.