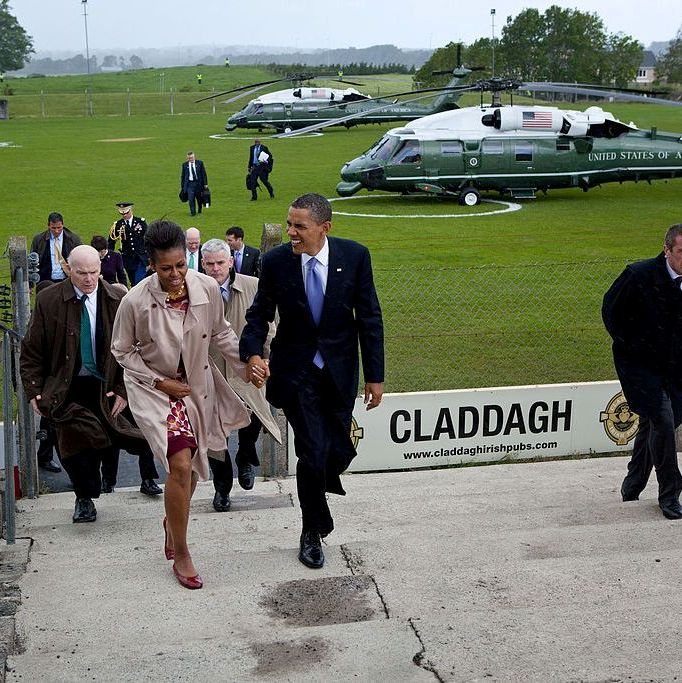 The club was founded in 1885. The club colours are red and black and home games played at St Flannans Park. Both hurling and Gaelic football are played in the "North-Tipperary" divisional competitions although it is mainly noted for the game of hurling. The club is beside the villages of Moneygall and Dunkerrin. The Tipperary-Offaly border runs along the southwest side of the playing pitch.

From 1967-1970, Seamus O Riain, a Moneygall man, was President of the GAA. He has been credited with the modern development of the cultural side of the Association and was the prime mover and founder of Scór - the annual competitions for music, song and dance - which are held nationwide during the winter months when playing activities have ended for the season. His son, Jack represented the club on the Tipperary senior hurling team which won the 1971 All-Ireland Championship and his grandson Shane was a long-time member of the Dublin senior football team that won 5 Leinster championships in succession 2005 - 2009.

U.S. President Barack Obama and his wife Michelle visited Moneygall on 23 May 2011. The President's entourage braved gale force winds to fly from the Phoenix Park in Dublin in two Chinook and two Black Hawk helicopters. The violent winds greatly exceeded normal conditions for helicopter flying and the pounding the aircraft received caused some passengers to become sick during the 40 minute trip. The party landed in St. Flannan's Park in wet and blustery conditions. One of the President's advisers was flung to the ground by a blast of wind and papers she was carrying were scattered across the hurling pitch, pursued vainly by Gardaí.