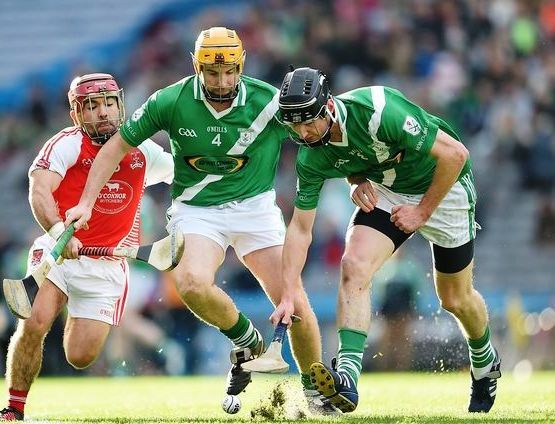 The club was founded in 1886 and fields teams in both hurling and Gaelic football. The club colours are green with white.

The club's 12 senior hurling titles puts them joint third on the Kilkenny role of honour alongside Bennettsbridge and behind Tullaroan and Ballyhale Shamrocks.

Mooncoin enjoyed their most successful year in a generation in 2016 when they beat John Lockes of Callan in the Kilkenny Junior final, then beat Rathoath of Meath to claim the Leinster title. A victory over Lamh Dhearg of Antrim booked their place in the All Ireland final. In a truly fantastic game where either team could have came out on top, Mayfield of Cork eventually prevailed. Everyone who watched both games at Croke Park that day agreed the Junior final was far superior to the Intermediate final that followed it and Mooncoin players could be extremely proud of the game they played. They should also be proud of the joy the brought to their parish in 2016 into 2017 and giving everyone from Mooncoin a great day out in Croke Park.