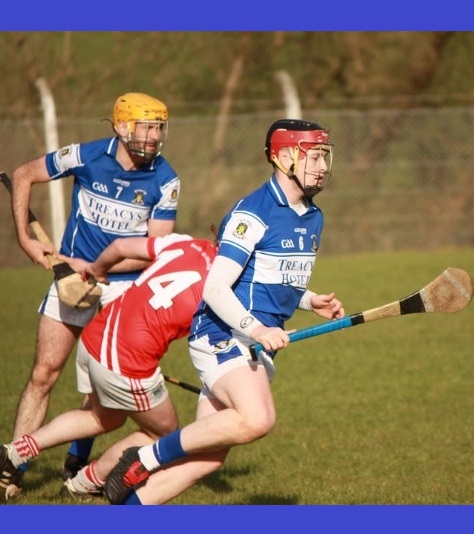 Mount Sion GAA Club is based not on a parish or an area, but on a people - a people in love with a game called hurling. Founded in 1932, it has become Waterfords most successful hurling club, in fact one of the top and most respected hurling clubs in the Country.

Success followed immediately as the new club won the County Minor Hurling Championship in the following years, 1933 and 34, an indication surely that the hurling potential was there. The first adult Title came in 34 when Sion won the County Junior Hurling Crown. The club won its first County Senior Hurling Title in 1938 and 60 years later in 1998 it won its 30th County Senior Hurling Title: a record not achieved by any other GAA club in Ireland, 30 Senior Titles in 60 years.

Large numbers of Mount Sion hurlers progress annually from wearing the blue and white of Sion to the white and blue of Waterford. Seldom has a Waterford hurling team taken to the field without a Mount Sion man on board. Since its foundation many decades ago, Sion has provided leadership and inspiration to Waterford on the hurling fields of Ireland.

Some of the most notable hurlers from the club include - Ken McGrath, Eoin McGrath, Tony Browne, Philly Grimes, John Keane and Austin Gleeson.