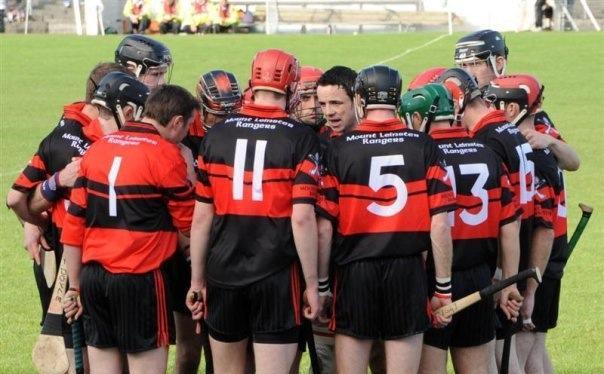 Mount Leinster Rangers GAA club was founded in 1987 and the amalgamation of three existing club teams - Borris, Ballymurphy and Rathanna, within the parish was completed in 1988.

On 1 December 2013, Mount Leinster Rangers won their first ever Leinster Senior Club Hurling Championship title after an 0-11 to 0-8 win against Oulart the Ballagh in the final. They had beaten Castletown Geoghan of Westmeath and Ballyboden St Enda's of Dublin to reach the decider.

They went on to beat Loughiel Shamrocks in the All Ireland semi final to reach the final on St Patrick's Day. In the final they came up short, just as many great teams before them had done, against the fantastic Portumna side.