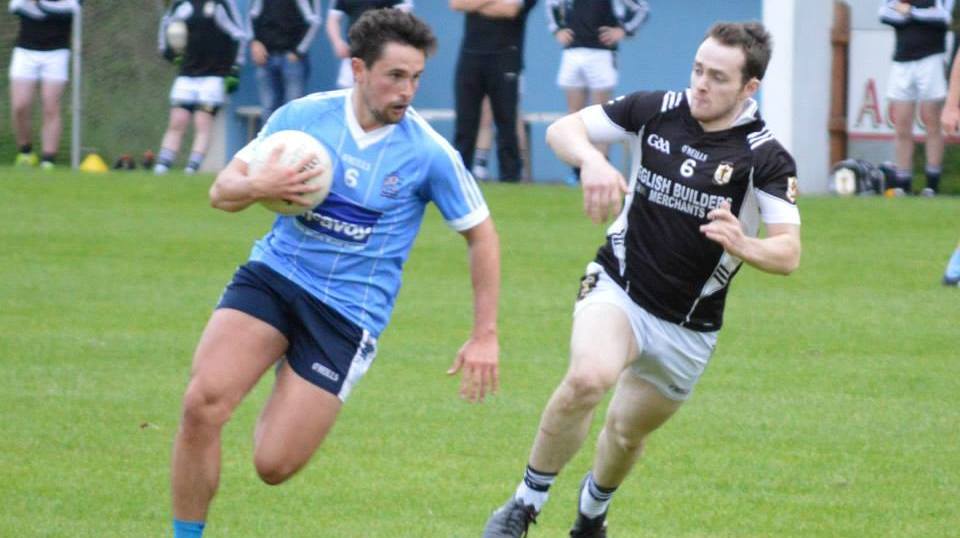 The club was founded as Moy Phelim Roe GAC in 1908, within a year of the first recorded game of Gaelic football in the village. The Moy team took part in an East Tyrone league over the next three years, and resurfaced as Moy Tir na nOg in 1913. Club colours are light blue with navy.