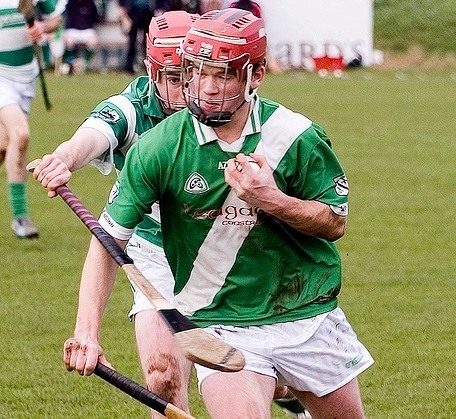 The club facilities are situated in the townland of Baile Dóite and include two full-size pitches, a 25 square metre all-weather pitch, a 20 metre double sided hurling wall, a 200 capacity covered stand, player changing facilities and some small meeting rooms. The site also includes a stand alone indoor handball complex. There is also considerable capacity for car parking. The history of the GAA in Moycullen goes back to the beginning of the 20th century. It was well organised within the parish by 1914.

Over the years, many players have been honoured in all grades by the county. Paul Clancy, an All-Ireland winner in 1998 and 2001, played with the club and worked as a selector with former senior football manager Alan Mulholland. Gareth Bradshaw is a member of the Galway football panel. Mark Lydon is a 'dual player', having been part of county squads in both football and hurling.