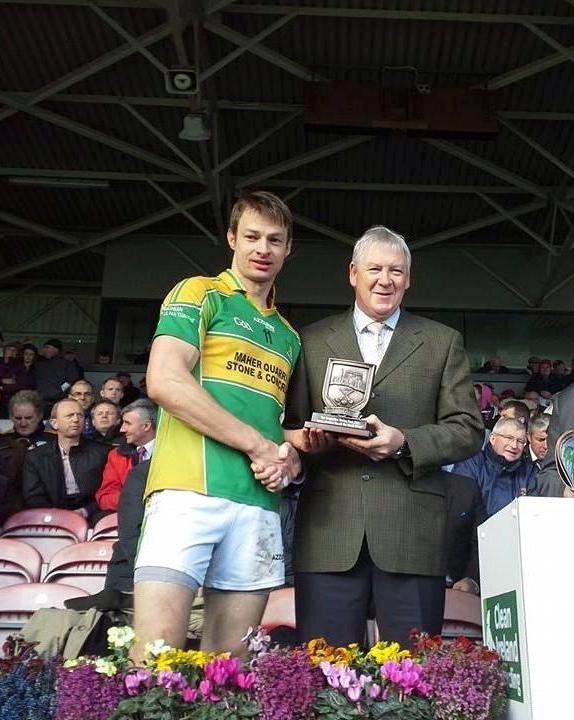 Moyne-Templetuohy Hurling and Football Club is a Gaelic Athletic Association club recruiting from the village of Templetuohy and the adjoining townland of Moyne, in County Tipperary, Ireland. It participates in the leagues and championships of the GAA's Mid Tipperary division, and in the county-wide competitions of Tipperary GAA. While several sports are played, hurling is predominant in the club.

Shortly after the foundation of the GAA in 1884, separate clubs were formed in Moyne and Templetuohy. Moyne's hurlers defeated Tullaroan (of Kilkenny) in Johnstown by 2-2 to nil in the club's first known match in 1887. Templetuohy played Gortnahoe on the same day.

In 1938, the local GAA secured ownership of the long-established Gaelic games grounds from the owners of the Longorchard estate. A new club, Moyne-St Albert's, had a brief existence in the parish in the 1950s.

In 1991 the club began a new phase with the amalgamation of the separate hurling and football clubs in the parish. The present name was adopted, with Longorchard as the grounds. In 1999 a new clubhouse was opened, and a second pitch.