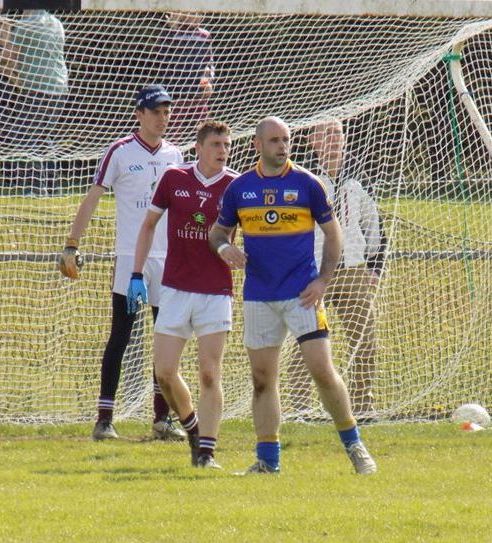 Founded in 1888, it is affiliated to Cavan GAA. The club is also known by a nickname, the Dreadnoughts. It is a rural club located in the parish of Mullahoran in south Cavan, approximately 10 miles from Cavan town. All aspects of the GAA from Gaelic football to rounders, hurling and handball are played at the club and numerous county and national honours have been won in the past in all these activities. The club colours are blue and yellow. Home games are played at Our Lady of Lourdes Park.

Mullahoran have the third best record in the Cavan Championship with 12 wins, the first being in 1935 and most recently in 2012. The club also won the league in 2012 to record a rare double. They have recently played in the Ulster Club Championship in 2012 and 2006, losing to eventual All-Ireland champions Crossmaglen Rangers in the first round.

The parish also has a separate hurling team known as Mullahoran St Joseph's. The club had been unbeaten in the Cavan Senior Hurling Championship since 1990 until surrendering the title to Ballymachugh in 2011. The club's run of 21 consecutive Championship titles is a record in the GAA. The club also appeared in the Division 3 Ulster Senior Hurling League in 2006, but lost to Bredagh from County Down. Mullahoran's U-14 hurlers also won the All-Ireland Féile in 2003, becoming one of the first Cavan teams to win a national hurling honour.