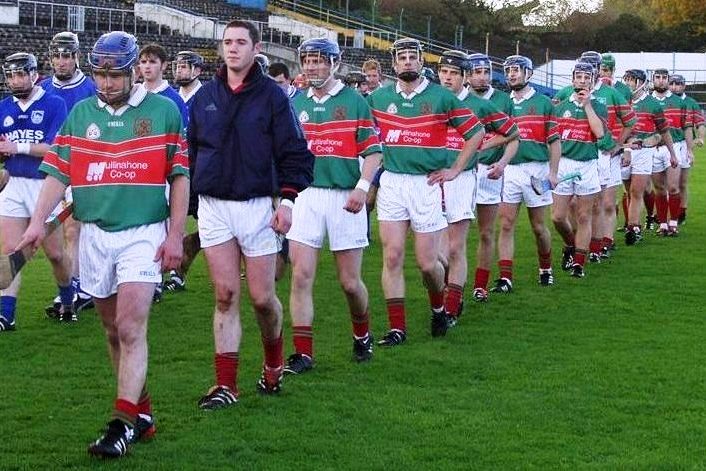 Mullinahone-CJ Kickhams is a GAA club located in Mullinahone, south County Tipperary, close to the border with County Kilkenny. The Mullinahone Club is named in honour of Charles J. Kickham, "Poet and Patriot", who was born in the village.

The Kickhams Club has, for most of its existence - spanning over 120 years - been a traditional Gaelic football club, winning 5 county senior football championships in the early part of the 20th century. Hurling enjoyed a resurgence in the 1990s, culminating with victory in the County Senior Hurling Championship in 2002. The hurling team has remained competitive in the senior championship since and continues to produce top level hurlers such as current Tipperary player Seán Curran.

Seán joins the list of Mullinahone men to have represented his county with distinction in recent years; a list that includes his brother Paul, Brian O'Meara and Paul Kelly. However the two most famous hurlers to have come from the Kickhams club are Eoin Kelly and John Leahy. Hurling followers everywhere will recognise this pair as two of the greatest to ever play the game.