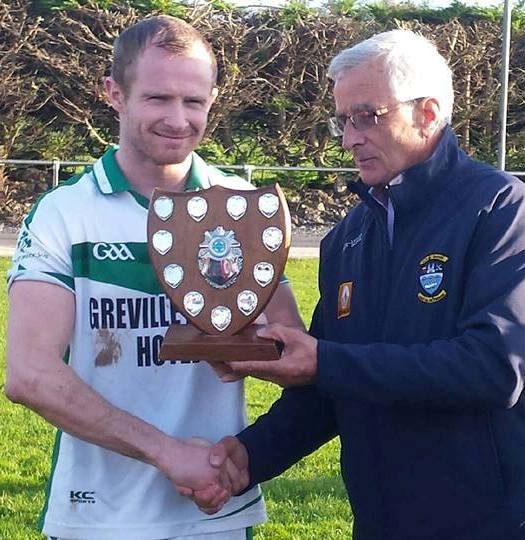 The name Mullingar Shamrocks has been a popular one for Mullingar sporting teams. It was first used in the 1880s by one of the cricket clubs common in Mullingar at the time. The first successful attempt at organising a formal GAA structure in Westmeath was in 1892 when the first county football championship organised by a county board was held. The cricketers of Shamrocks had become footballers by this time and Shamrocks were one of the original contestants. They also contested the 1893 championship but a disputed semi-final with local rivals Mullingar football club brought about the demise of the club and helped to destroy the first attempt at organising the GAA in Westmeath.

Members of the Pearse's hurling club became concerned about the state of football in the town and established the present club in January 1953. Promising footballers either played the so called foreign games or played with some of the rural clubs. This concern led to the formation of Mullingar Shamrocks football club in January 1953.

Shamrocks are the second most successful football team in Westmeath in terms of county titles won. Their most recent title came in 2018.