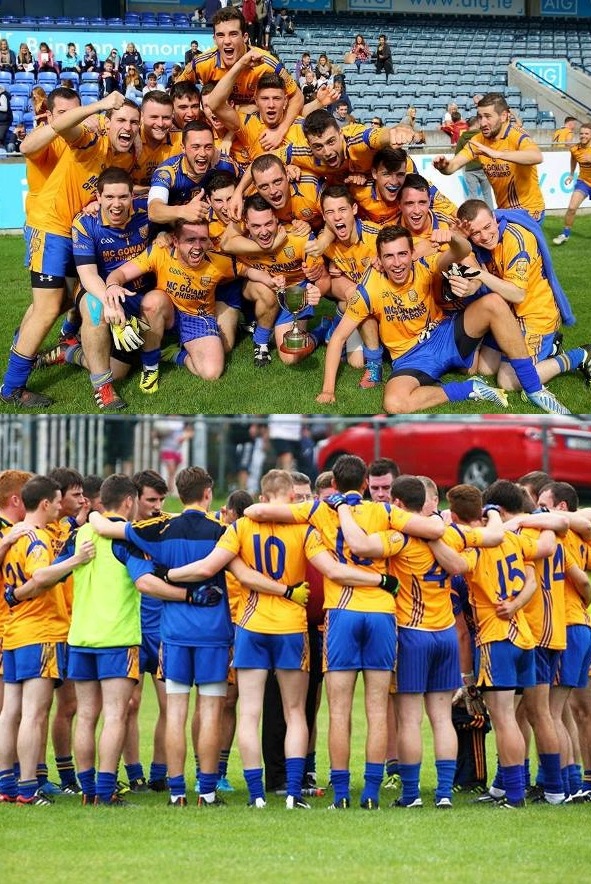 Gaelic Athletic Association club based in Glasnevin, in the Northside of Dublin. It caters for the sporting and social needs of many connected residential areas adjacent to its location through the promotion of Gaelic games  Gaelic football, hurling, camogie and handballand the traditional Irish pursuits of music and dance. Céilí music and dancing is a regular feature in the club hall, while informal music sessions are a regular feature of the members bar.

Na Fianna is a member of the Dublin GAA bodies in all the Gaelic codes of gaelic football, hurling, camogie, ladies football and handball, and is therefore affiliated to the national organisation, the Gaelic Athletic Association. Being in the parish of Glasnevin it connects to the many family residents in the Mobhi Road/ Homefarm Road/ Ballymun Road/ Botanic Road axis, while extending its influence to the edges of Phibsboro, North Circular Road, Glasnevin Avenue, Drumcondra Road and Griffith Avenue, thus taking in all the Iona and Drumcondra residents also. The club also has affiliations with the many schools, both primary and post-primary, in this wide catchment area. The liaison between the club and schools offers parents and children a consistent engagement in sporting and non-sporting activities.

Na Fianna have won the Dublin Senior Football Championship on five occasions, firstly in 1969 and for the second time, exactly ten years later in 1979. They eventually began their famous championship treble exactly twenty years later in 1999 and continued in 2000 and 2001.