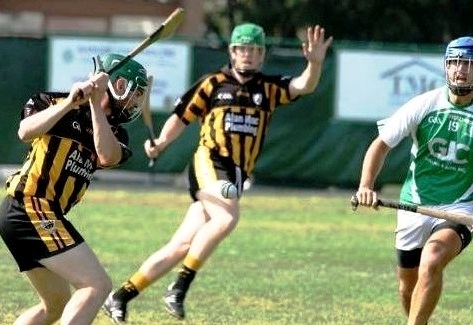 Na Fianna always field a very competitive side as they have a solid base of loyal ex pats as well as being able to attract quality J1 hurlers each summer.

The club's players live all over the city but the Richmond area is generally considered the club's heartland as the clubs players tend to frequent the bars along Geary.

Many great hurlers have graced the jersey down the years including Tullaroan's Eamon "Begby" Brennan, Ballyhale's Michael "Wallace" Dermody and of course Clashmore's Liam "Dingo" Fleming.