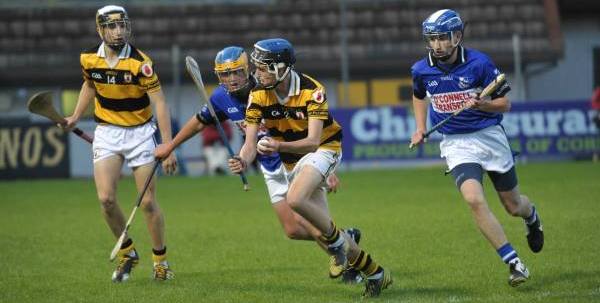 GAA club located on the north side of Cork City. The club was founded in 1943 by a group of young men drawn mostly from the famed hurling nursery of North Mon. The club colours are black and amber and their nickname is the Wazzies. The club grounds are called Páirc Uí Chonaire.

Na Piarsaigh reached county senior finals in 1987 and 1992 before making the breakthrough by beating St Finbarrs in 1990 after a replay. A second title was added in 1995 after a meeting with Ballyhea. Their third title came in 2004 against Cloyne.