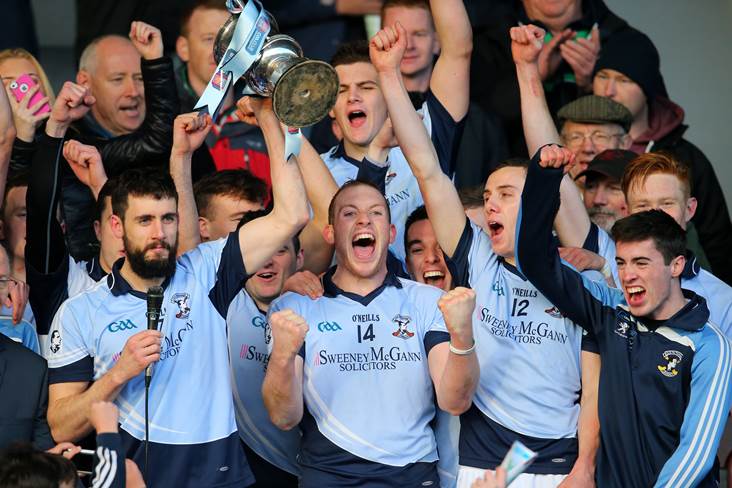 Gaelic Athletic Association club situated on the north side of Limerick City. It was founded in 1968. Following their 1-15 to 3-11 victory in the 2014 Limerick Intermediate Football Championship over St. Senans, Na Piarsaigh are now the only dual Senior club in hurling & football in Limerick. The club currently field five adult teams three in Hurling (senior, Junior A & Junior B) and two in Football (Senior & Junior A), the most of any club in Limerick.

Na Piarsaigh reached the pinnacle of club hurling in 2015 by winning the senior All Ireland club championship. Ruairi Og, Cushendall were the opposition in a 2-25 to 2-14 victory. The club were seen as worthy champions having won the Munster club title on four occasions in recent times - 2011, 2013 and 2015, 2017.

Na Piarsaigh has contributed many hurlers to Limerick county teams down the years. Some of the more well known hurlers from the club include inter county players David Breen, Kevin Downes, Mike Casey, Peter Casey, William O'Donoghue and Shane Dowling. 1994 All Star full forward Damien Quigley is also from the club.