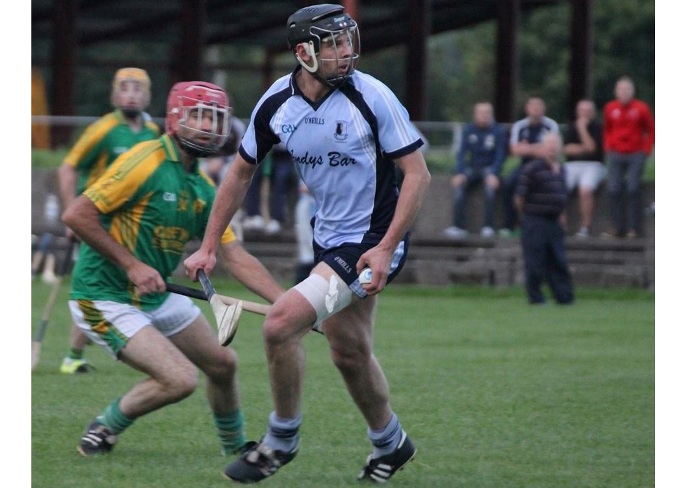 The club is centred on the town of Nenagh with the sportsground named MacDonagh Park. The club was founded in 1947. Club colours are sky blue and navy.

Nenagh were Tipperary Senior Hurling Championship winners in 1995 and they went on to contest the Munster final before losing to Sixmilebridge of Clare.

The clubs most famous son is Michael Cleary. Michael won four consecutive hurling All Stars between 1990 and 1993. He won All Irelands with Tipp in 1989 and 1991 and captained the team in 1993. Michael also coached the Tipperary Camogie Team to their first All-Ireland championship in 1999 and to two further All-Ireland's in 2000 and 2001 completing an historic three-in-a-row.