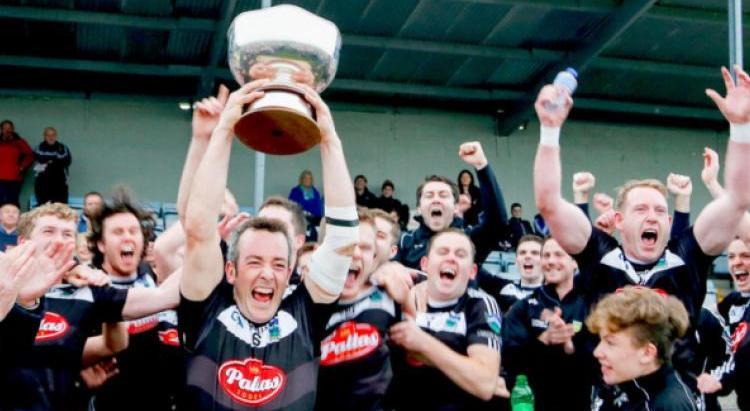 Newcastle West GAA club is a Gaelic Athletic Association club located in Newcastle West, County Limerick. The club was founded in 1887 and fields teams in both hurling and Gaelic football. The club colours are black with white and they are known as the Magpies.