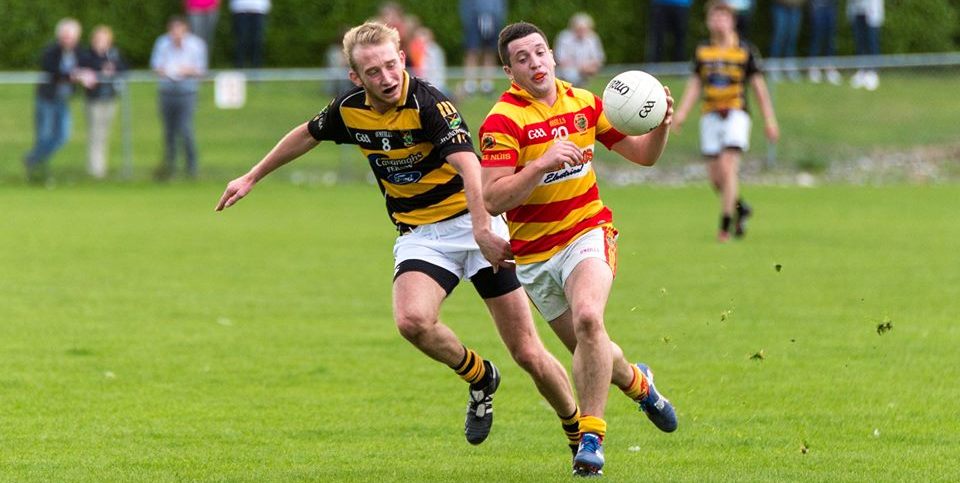 Founded in 1959, the club celebrated its 50th anniversary in 2009. It is a vibrant club with over 150 paid up members and the adult teams currently play in the Cork Senior Hurling Championship and Cork Senior Football Championship. Club colours are red and gold.

The adult hurlers footballers have won the Cork intermediate title on three occasions - 1971, 2001 and 2010.

The clubs most famous son is Tim Crowley. Tim won seven Munster titles, three All Irelands, two National Leagues and an All Star during a glittering intercounty career with Cork.