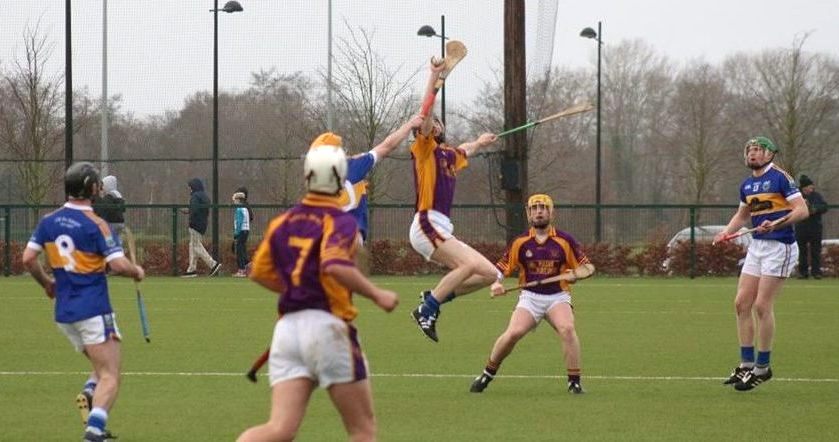 Both hurling and Gaelic football are played in the "North-Tipperary" divisional competitions. The club was founded in 1886 and is centred on the town of Newport. Club colours are purple and gold.