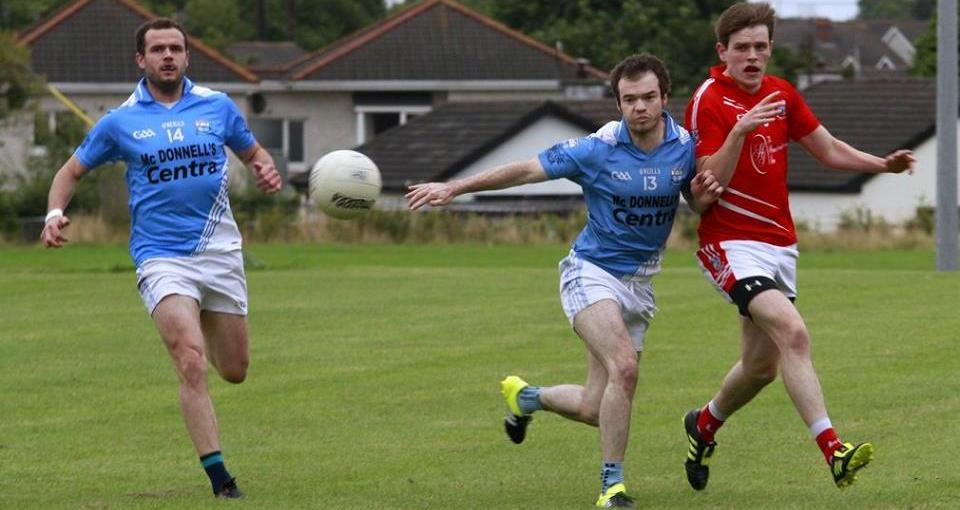 Newtown Blues are a Gaelic Athletic Association club from Drogheda, County Louth. The club fields Gaelic football teams in competitions organized by Louth GAA. The club was founded in 1887. They are the most successful club in Louth GAA.

Newtown Blues hold the record for the most Louth Senior Football Championship's won. The club won their title last in 2019, when they completed a three in a row.

The clubs home ground is situated on the Newfoundwell road, beside the local secondary school. They expect to undergo a major development in the coming years, which will see their ground done up. The club's colours are sky blue and white.