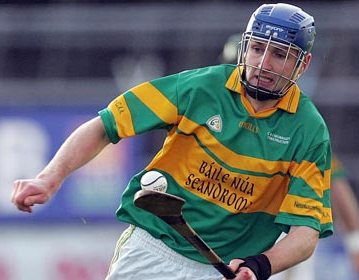 Newtownshandrum GAA is a Gaelic Athletic Association club located in the small village of Newtownshandrum in County Cork. The club, situated in half a parish of about 800 people, was founded in 1896 and is almost exclusively concerned with the game of hurling.

In senior hurling Newtownshandrum compete annually in the Cork Senior Club Hurling Championship, which they have won four times as of 2009. The club, one of the few senior teams from the Avondhu division in the northern part of the county, also competes in various other championships in all grades within Cork.

The four Cork senior hurling titles made Newtownshandrum the Cork club of the decade. Added to these county titles were three Munster titles - 2003, 2006, 2009 as well as the All Ireland club title in 2004.