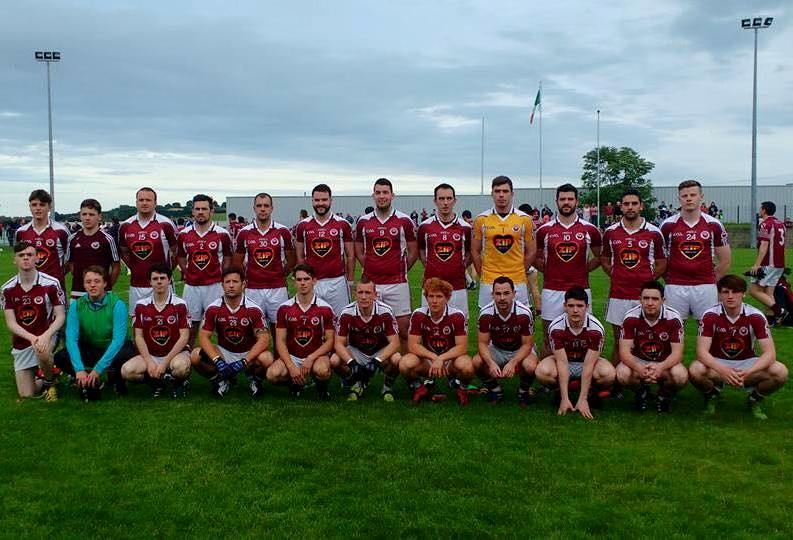 The club was founded in 1929 when a group of men came together to amalgamate the local club Bellingham and the Geraldines to form one club. The river Glyde runs through the centre of the villages of Kilsaran and Castlebellingham so it was decided to incorporate the name of the river in the name of the new club but the river also runs through the village of Tallenstown and they also wanted to incorporate the name of the river in their club. It was decided to play a game between the clubs with winners to have the name Glyde. Tallenstown won the game and they named their club Glyde Rangers. So it was left to Bellingham to come up &#8203;with a new name. At the time it was the 100 year celebrations of Catholic Emancipation fought for by Daniel OConnell and it was decided to name the club after him thus the name OConnells came about. The Grove field was to become the home of the new club.&#8203;

The club won the Louth Intermediate Championship in 2012 and went on the reach the final in Leinster that year.