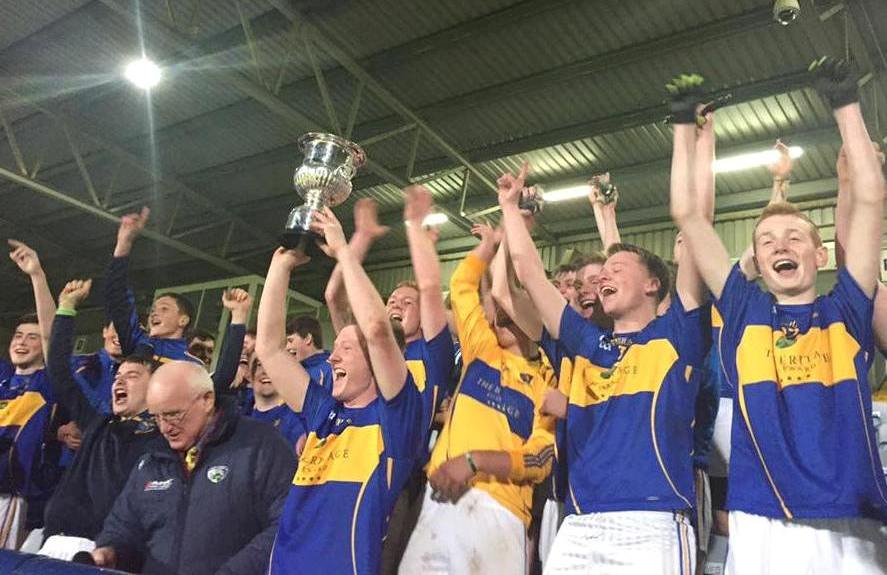 O'Dempseys went on to win two Laois Senior Football Championship titles in 1963 and 1980.

Locally well-known county players that have played for the club include Jack Kenna, Mick Aherne, Leo Turley and Peter O'Leary.

Pride and passion are symbolised in the club's lion which is placed on the club jersey.

O'Dempseys GAA club grounds are located at the Old Pound, near Ballybrittas.