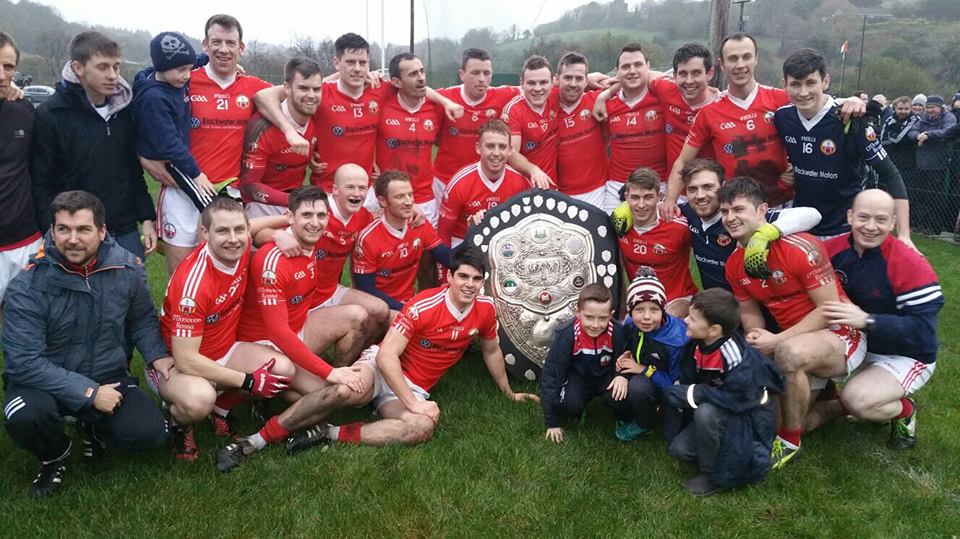 O'Donovan Rossa or Skibbereen is a Gaelic football and hurling club based in Skibbereen, County Cork. It participates in Cork GAA competitions. Traditionally, the club has been much more successful in Gaelic football.

The club's most famous player is Tony Davis. Davis won seven senior Munster titles with Cork, as well as two senior All Irelands and an All Star. He also won a minor, under 21 and Junior All Ireland with Cork. These along with his club All Ireland with O'Donovan Rossa is believed to be a unique medal collection for any GAA player.