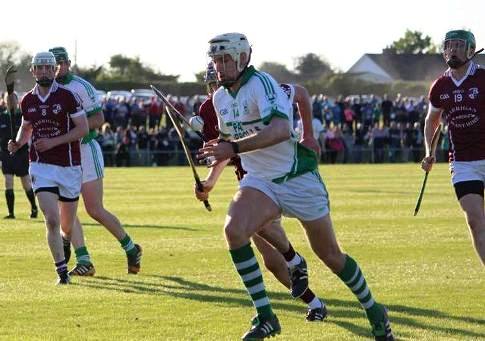 O'Loughlin Gaels is a Gaelic Athletic Association club situated in the St. Johns parish of Kilkenny City. The club was founded in 1969, replacing the St. Johns Hurling Club that started back in 1887. Club colours are white with green.

O'Loughlin Gaels are one of the most successful Kilkenny clubs of the new millennium, winning county titles in 2001 and 2003. In 2003, they went on to claim their first Leinster senior title. In January 2011, they claimed their second Leinster title after a 0-14 to 1-8 win against Oulart-the-Ballagh in the final.

O'Loughlins has provided many top hurlers to Kilkenny teams over recent years with Brian Hogan and brothers Andy and Martin Comerford being the most famous of these.

All three have captained Kilkenny. Brian and Andy to All Ireland titles. All three have multiple All Stars between them and were central to Kilkennys dominance under Brian Cody. 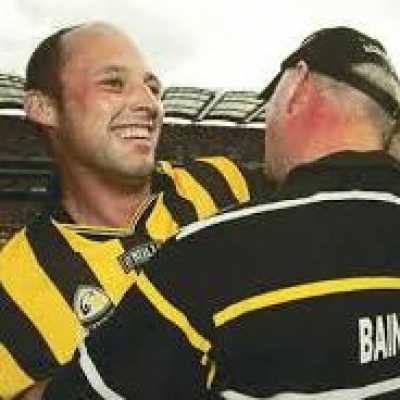 Andy Comerford celebrates another All Ireland success with Brian Cody. 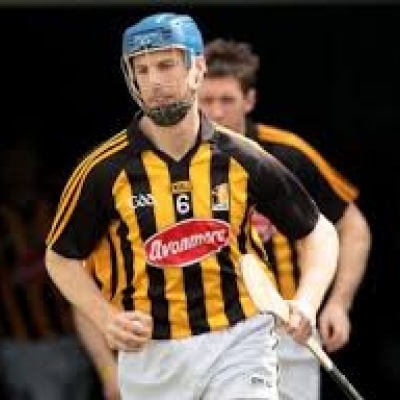 Brian Hogan. Another O'Loughlins man that was key to Kilkenny's era of dominance. 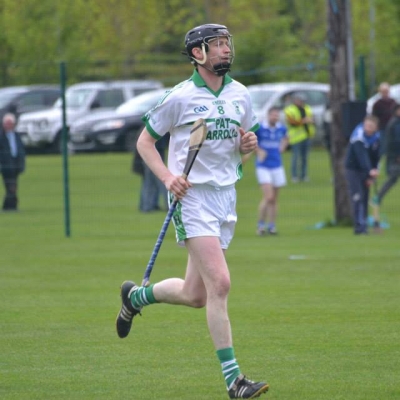 Martin Comerford. 'Gorta' was one of the main men in what many now accept as the greatest hurling team of all time - Kilkenny 2006-2009 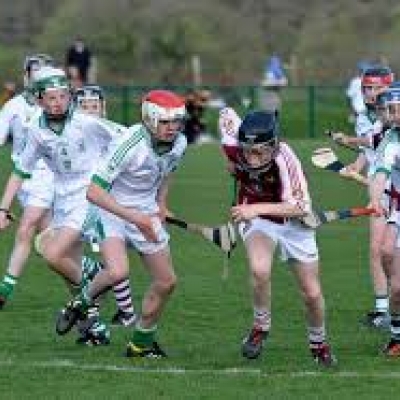