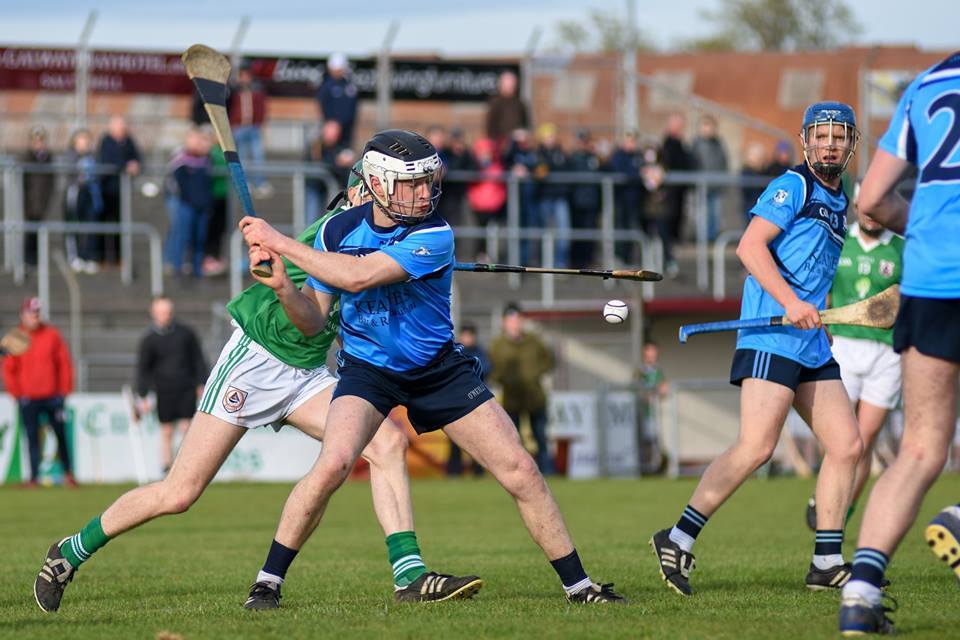 The Oranmore Maree GAA Club was founded in 1967. The club was formed through a county by-law which ruled that there should be only one team per parish, previous to this Maree and Oranmore had teams. Maree wore green and black jerseys while Oranmore wore Black and Amber.

The GAA club has provided many hurlers to the Galway Senior Hurling Team, these include Pat Malone, who won All-Ireland medals in 1987 and 1988, Richard Burke, William Burke, Aidan Divney, Michael Hanniffy, Gearoid McInerney and Niall Burke.