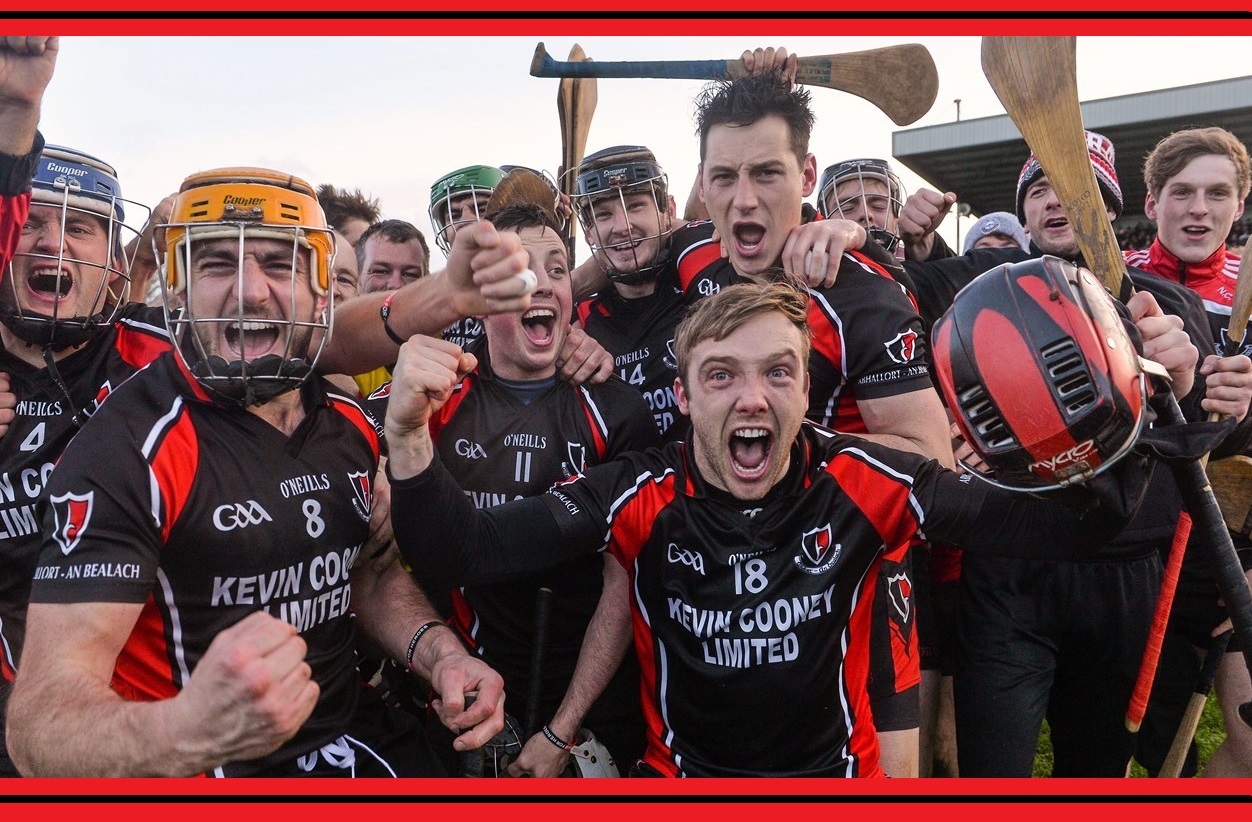 Since winning their first senior county title in 1994, the Pikemen have gone on to dominate the Wexford senior hurling championship, including five wins in a row between 2009 and 2013.

While they dominated Wexford they came agonisingly short in the Leinster club championship. Oulart were runner up on six occasions before finally and deservedly claiming the elusive provincial title by defeating Cuala of Dublin in 2015.

Martin Storey captained Wexford to the famous win in 1996, while Liam Dunne starred at centre back. Dunne won an All Star that year for a total of three All Stars, while Storey also won three All Stars over his career. Storey won hurler of the year in 1996.