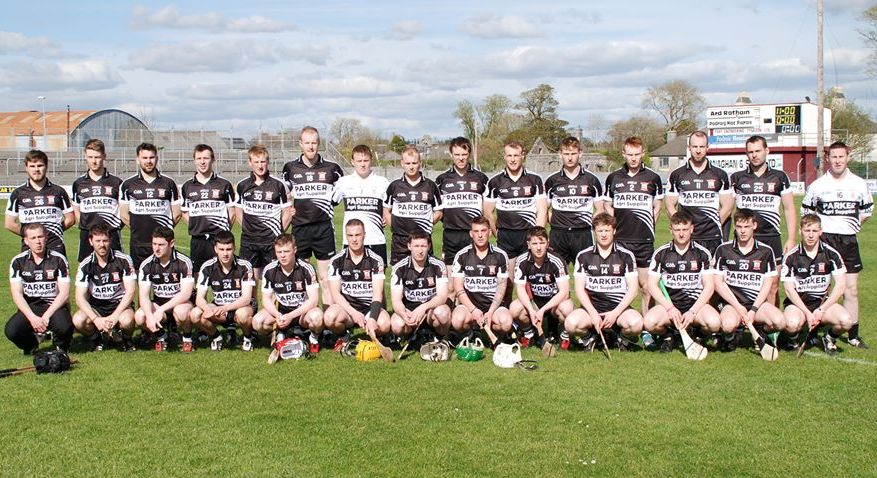 Gaelic Athletic Association club located in the Ballymacward-Gurteen parish in County Galway. The club was founded in 1966, when the Gurteen and Ballymacward Junior Hurling clubs merged and was predominantly concerned with the game of hurling. There was always a strong tradition of hurling in the parish, with the game having been played in the previous clubs since the foundation of the GAA.

Pádraig Pearse's GAA fields hurling teams from U10 to Senior level. Hurling Players from the club have represented Galway at all levels. In 2013 St Kerrill's Gaelic Football Club, which had been formed in 1990 and also representing the Ballymacward and Gurteen areas, was disbanded and Pádraig Pearses began fielding football teams. The footballers compete at Junior C level with teams also at several underage levels.