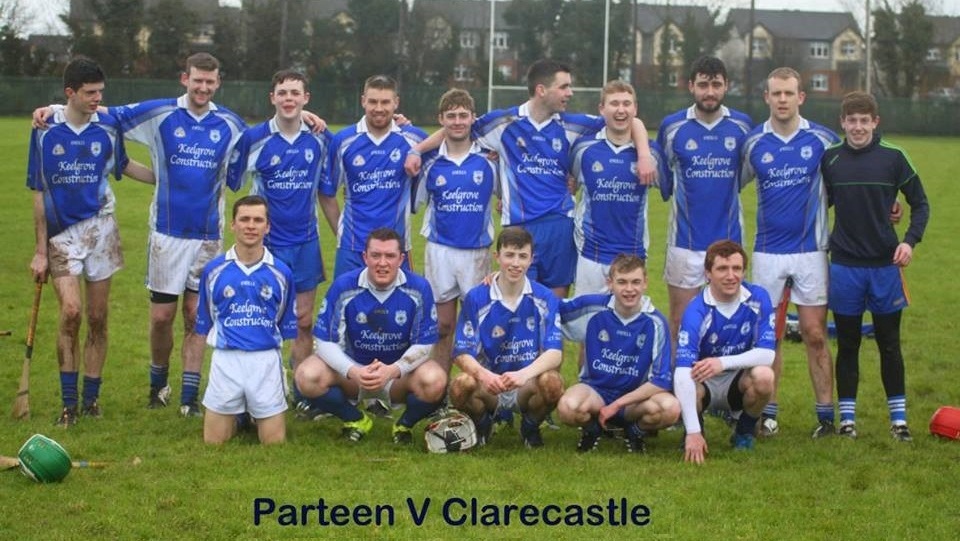 The founding of the G.A.A on the 1st November, 1884 was the catalyst for the formation of many clubs in the subsequent years. Parteens participation in the revival was first documented by The Munster News and the Limerick & Clare Advocate of Wednesday, 26th August, 1885.

In the beginning, Parteen Gaelic Athletic sport catered for many codes including hurling, football, running events and various strength endurances.

The Clare Examiner of the 9th February, 1887, reported on the first county convention of the G.A.A. Parteen delegates are not listed, but there was a general problem at the time with club affiliation. In November 1888 Parteen became affiliated to the board.