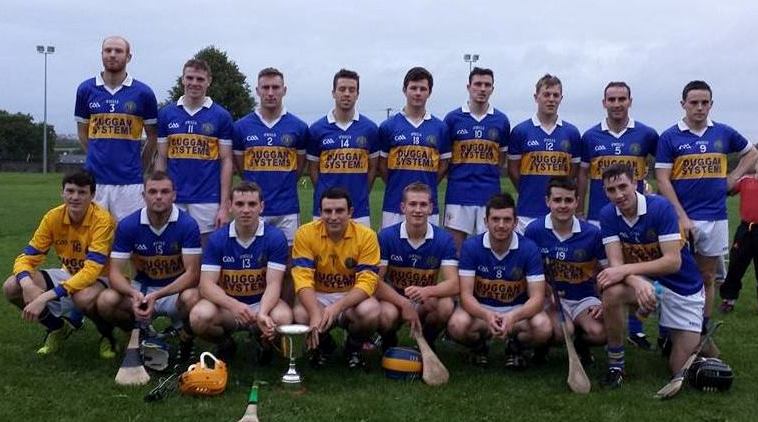 GAA club founded in 1943 and located in the small village of Patrickswell in County Limerick. Club colours are blue and gold. The club is almost exclusively concerned with the game of hurling.

Out of these the two most well known are perhaps Ciaran Carey and Gary Kirby. These two men were the driving force behind Limerick for much of the 90's and are regarded as two of the greatest hurlers not to have won a Celtic Cross. Carey won three All Star awards, Kirby won four All Star awards.