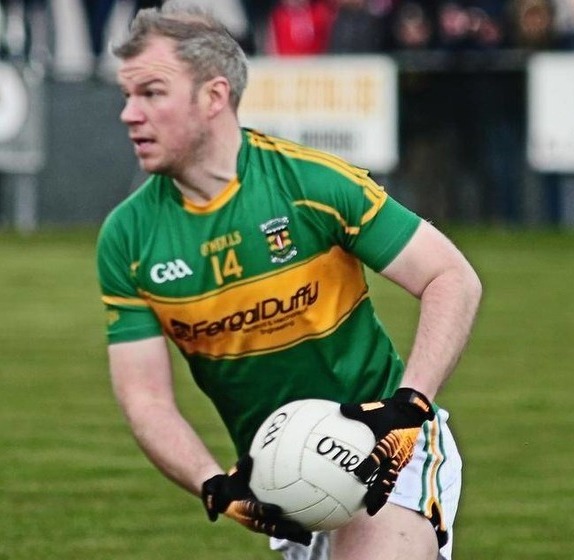 'Na Piarsaigh Oga', which translates as 'the Young Pearses', takes its name from the Irish revolutionaries Padraic and Willie Pearse. The club's crest includes a sword in flames, a symbol associated with Padraic Pearse since his editorship of the nationalist newspaper An Claidheamh Soluis, surrounded by the green and gold club colours and a skyline of Armagh city. Their home ground for many years was the Athletic Grounds at Drumarg in the west of the city.

Pearse Og won their first Armagh Senior Football Championship title in 1985 defeating local rivals Armagh Harps in the final. The backbone of this team was formed by players who had won the County U-21 Championship in 1976 and back-to-back Minor titles from 1981 to 1983. Prominent members of this team were future All-star Gerard Houlahan, his county teammates Colin Harney and Brian Hughes and team captain Sean Gordon.

The club acquired a new ground in 2007, and has developed the site, at Ballycrummy on the western outskirts of the city, as Pearse Og Park.