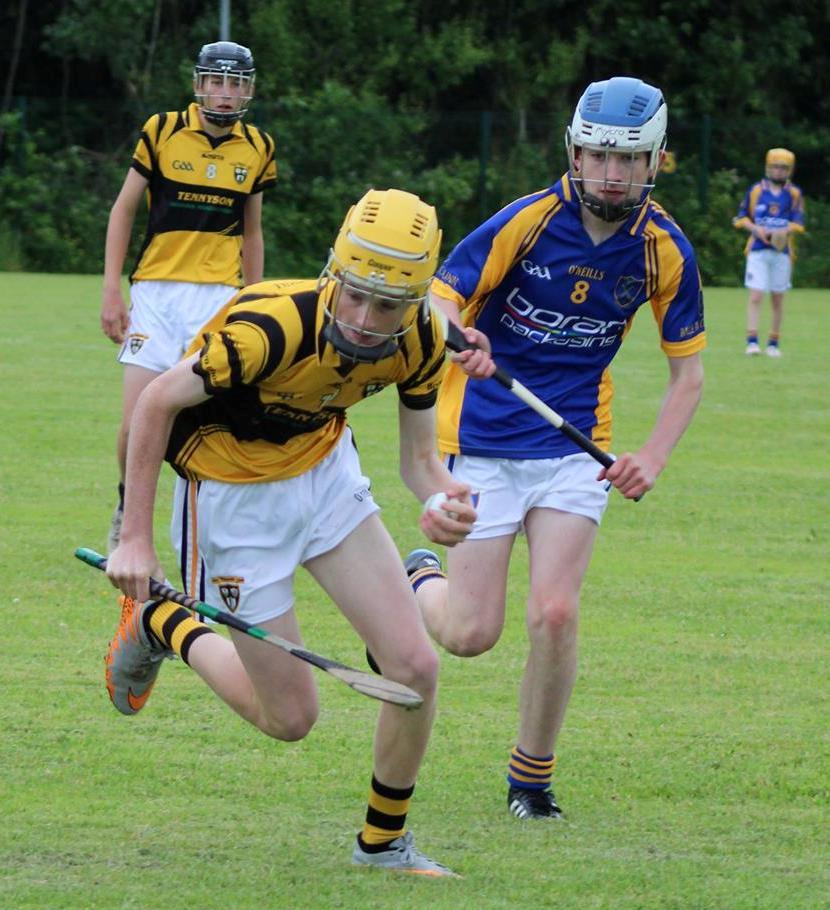 A Piltown GAA club was originally founded in 1887. Several version existed until the modern club founded in 1953 following the advent of Parish Rule in Kilkenny. Piltown fields teams in Hurling, Gaelic Football, Camogie and Ladies' Gaelic Football at all ages from Under-8 to adult in each code.

Since the eighties, Piltown GAA has played an integral part in the community with the provision of two full size playing pitches and a juvenile pitch, a handball court, two squash courts and a gym, with Bar & Social facilities in the GAA Complex that was constructed in 1985. The GAA Complex was officially opened by the former President of the GAA, Paddy Buggy on 15 August 1986.

A third pitch soon followed in the nineties and became an all-weather pitch before having match standard floodlights added. The floodlighting on the all-weather pitch was switched on for the first time on Friday 18 November 2005. The first championship game played under lights in Kilkenny took place in Piltown. It was a Senior Football championship clash between Piltown and Railyard in February 2006 with the result being a win for the visitors. A warm-up area was then created at the lower end of the all-weather pitch. In 2010, a shed from the old sugar factory in Carlow was re-erected as a stand and 2013, some benches were added around the pitch.

In 2012, work started on a precast hurling wall and the redevelopment of the pitch-and-putt course into a fourth playing field. The hurling wall precast structure was erected on 30 March. Lighting was added in 2013. Also in 2013, work started on removing the old wire fence and replacing it with a more modern aesthetically improved lower fence.