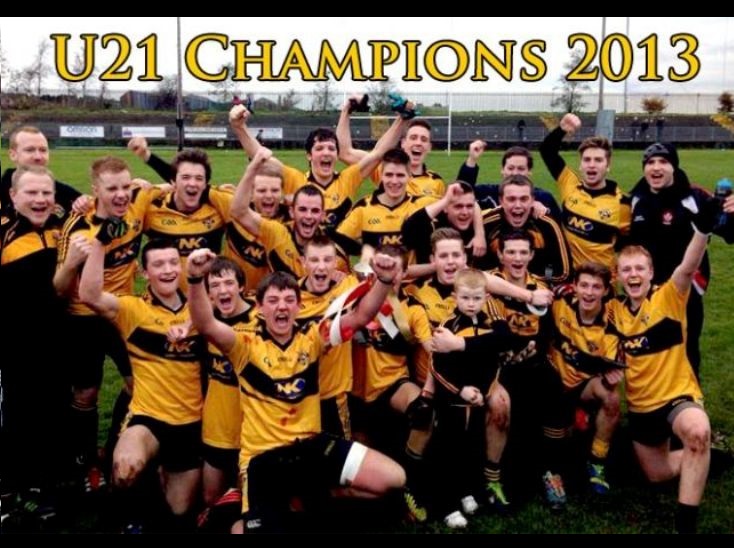 The club was founded on 7th February 1940. The name Roger Casement was chosen as he once lived for a period in what is now the Bethlehem Abbey.
The first pitch was a field in the Largy, rented from Dan Convery. Then a field a Gortgole Road was rented from Peter Cassidy, followed by a parochial field rented on the same road and a further field (also on Gortgole Road) rented from Luke O' Neill.

The present pitch, at Gortgole Road was bought in 1963 from John Rainey. The pitch, named after Fr. Donagh 0' Kane a brother of the first Chairman and Secretary, was opened in 1965 with the assistance of a loan of £1,000 from the Antrim County Board.

The changing facilities adjacent to the pitch consist of a former stone built cottage converted to two changing rooms, with a tearoom and toilets added later. The club hall is situated at the lower end of the main street of Portglenone.

The senior footballers reached three finals between 2005 and 2009 but are still working on making the breakthrough.