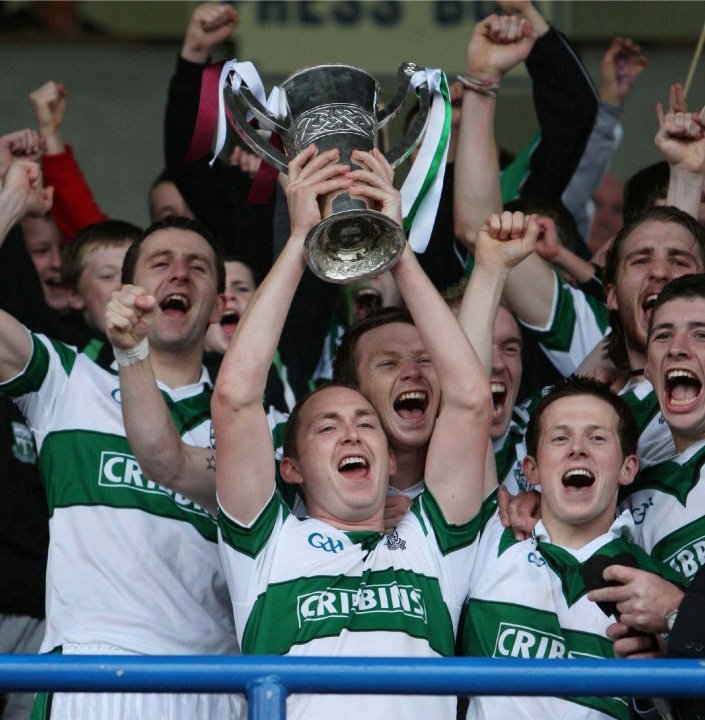 In 1983, Portlaoise recorded a memorable win in the final of the All-Ireland Senior Club Football Championship and in 2005 they again reached the final where they were narrowly defeated by Ballina Stephenites.

Zach Tuohy represented Laois as a junior and in 2009 he signed to play professionally with Carlton Australian Rules football club in Melbourne, going on to become a regular first-team player and representing Ireland in International rules football.

The original club grounds off the Abbeyleix road in the town of Portlaoise were called Pairc Ui Fhaolain, after a former stalwart Bill Phelan. The club's present grounds are located outside the town at Rathleague.