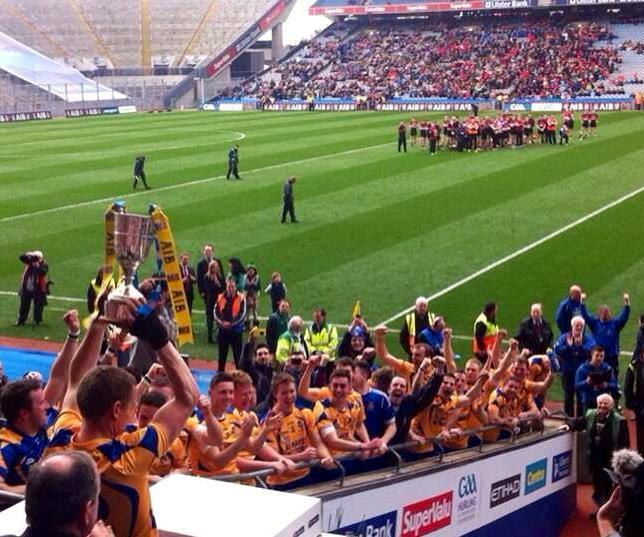 GAA club founded in 1888 in the market town of Portumna. Club colours are blue and gold.

The first mention of Portumna in terms of Gaelic games comes in 1888 with regard to a junior Gaelic football game against Eyrecourt. The club remained in the background of senior club hurling until 1995 when Portumna contested their first county final. Victory on that occasion went to Sarsfield's. The 2000s saw a golden age for the club.