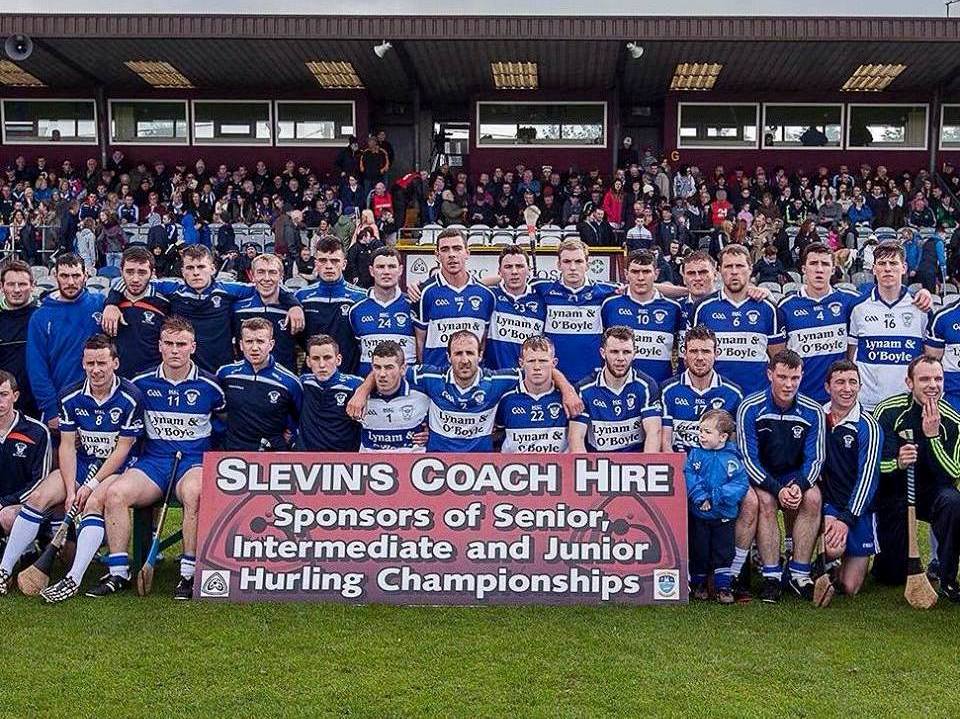 Gaelic Athletic Association club located in the village of Raharney in County Westmeath. Club colours are blue and white.

In the formative years of the GAA in the mid 1880's cricket was the predominant sport in the locality for many years. Raharney Hurling Club as it is known today was established initially as a football club and was known as Raharney Rovers Football Club . The first mention of Raharney Rovers being a football club is in a report of a match between themselves and Rathwire Rangers in 1886. Raharney Rovers along with another club in the parish Thomastown Rangers became the first two clubs affiliated to the GAA in Westmeath. Other clubs established around that time included Corbetstown Home Rulers, Rathwire Rangers, Killucan Emmetts, Clonlost Croppy Boys, Derrymore St Patricks, Scarden Home Rulers (Raharney) and Sir T.P Russell's (Rathwire). By the late 19th century the GAA organization was well and truly established in the area.

The club is almost exclusively concerned with the game of hurling and is one of the traditional powers of Westmeath club hurling.