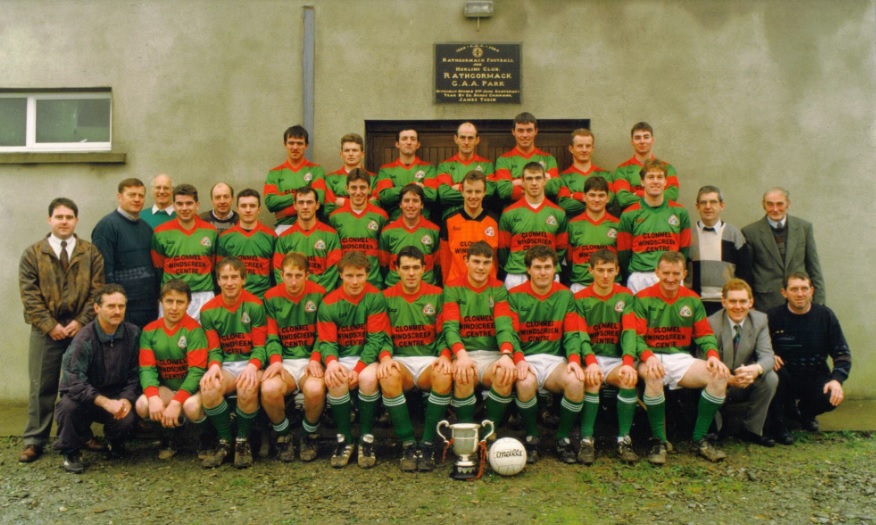 Rathgormack GAA Club is a gaelic football club which is assisted by Clonea Hurling Club, both club's which are in the parish of Clonea & Rathgormack. This formal arrangement between the two clubs was put in place in 1989. Football was played in the picturesque village of Rathgormack before the foundation of the GAA in 1884. It was one of the first parts of the Deise to be affiliated to the new national sports organisation that came into existence and apart from one or two rare instances it has remained steadfast to the association's aspirations.