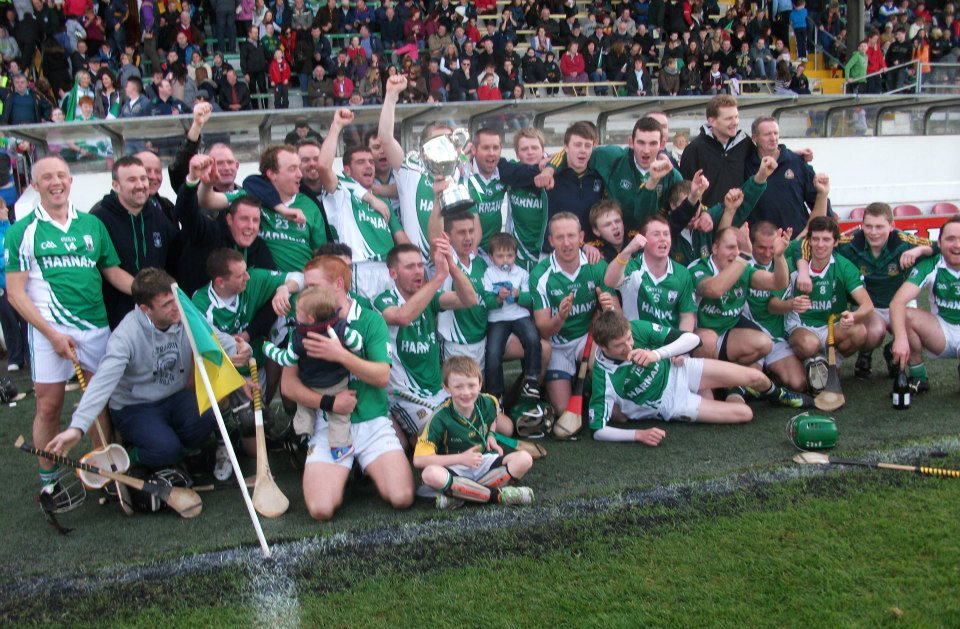 The first recording of a hurling team in Rathmolyon was back in the mid-1940's and had players such as Patsy Farrell and Mick Ennis playing. That team only lasted 1 year. There was no hurling team until 1963 when a group of men who were playing with Moynalvey decided to start a team in Rathmolyon. This new team had to start playing at intermediate level because the previous year a number of this team won a Junior final championship with Moynalvey. With these men and the return of P.Christie and T.Gunning from Boardsmill Rathmolyon had a very strong team, but they did not succeed in winning any competition.

In 1963 T. Kelly started the first Juvenile team and the fruits of this venture were to be seen in 1975 when Rathmolyon won their first championship. T.Kelly looked after the Juveniles from 1968 until 1982 when the late Mike Cole, father of Mike, Neil and Gary, took over. After Mike came Seamas Murray.

The Senior side made their breakthrough when they both won the 1993, 1996 and 2006 Finals. The U-11 and U-13 Teams won championships in 2006 under the coaching of Grainne Harnan and Paul Gunning!