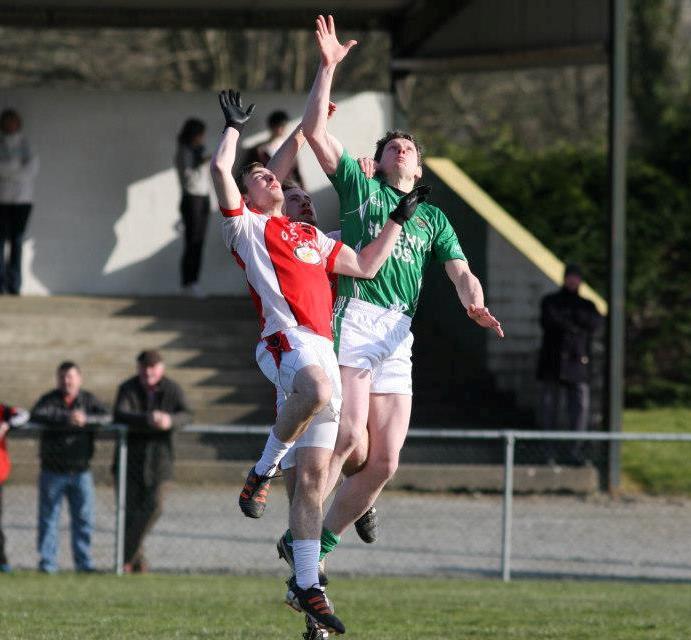 They play in the Kerry Senior Football Championship. Rathmore GAA was founded in 1888. Their original colours were green but they now play in red. Their former residence was known as the "lawn". The East Kerry board runs its own competitions for clubs within the division. The most important is the O'Donoghue Cup which is awarded to the winners of the East Kerry Senior Football Championship. In 1963 they became the first rural club to win the championship.

The club once played in the Kerry Senior Hurling Championship, making it to the final in 1932 but lost out to Causeway in the final. Now hurling is only played at under-age level.