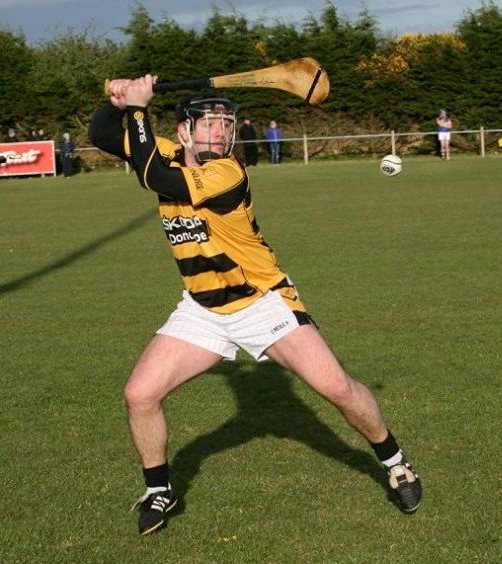 1941 was Rathnure's first year in senior hurling ranks and it is notable that the club has fielded in the Wexford Senior Hurling Championship every other year to date, a feat not equalled by any other club in the county and very few in Ireland.

In 1948 Rathnure St. Anne's won their first of 20 Wexford Senior Hurling Championships. There were celebrations lasting for a full week after that County Final. The club went on to win a further 19 Wexford senior hurling titles which puts them top of the Wexford role of honour and six Leinster Club titles (1971, 1973, 1977, 1986, 1987, 1998). Only Birr and Ballyhale Shamrocks have won more Leinster titles.