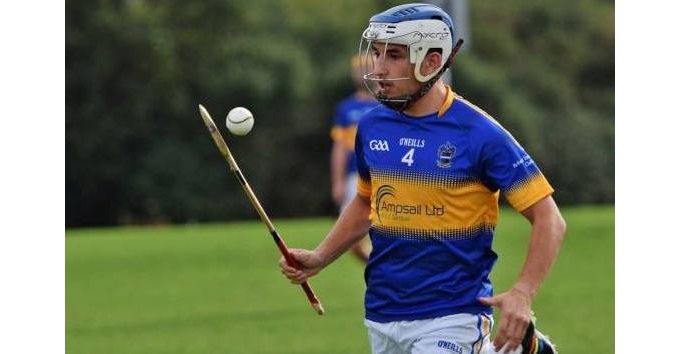 Robert Emmetts GAA Club fields a senior hurling team and is based primarily in north-west London. They train at the Tír Chonaill Gaels grounds in Greenford (UB6 0NZ) but their players come from all over the city and from every province in Ireland.

The club was formed in 1948, originally in East London in Bow Palais, playing in the intermediate grade initially. However under the guidance of Chairman Tom Redmond, who has dedicated decades of service to the club, they made a big breakthrough in 2004, winning the senior hurling title for the first time, and have not looked back since. A particular period of dominance saw the Emmetts win three titles in a row (2006-2008), with an All-Ireland Intermediate title collected along the way in the 2007/2008 season. Their success as a club has also contributed greatly to the London county team.