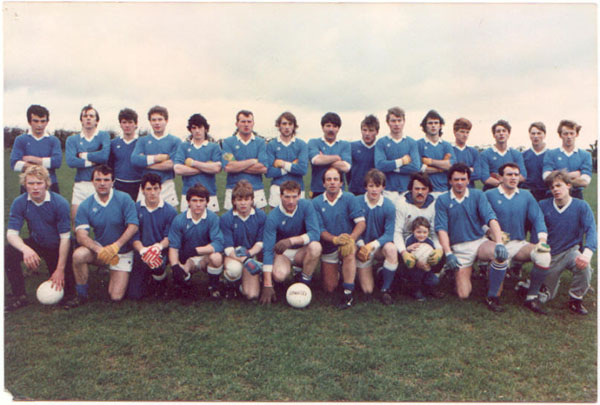 Rockwell Rovers is a Gaelic Athletic Association hurling and gaelic football club located in the village of New Inn in Tipperary, Ireland. The Rockwell GAA club was founded on 20 October 1887 and the scroll prescribing this is displayed in Rockwell College. The club was originally located in Rockwell College but moved to the village in 1932. The club came to national attention in 2009 when they took part in the second series of the reality TV programme Celebrity Bainisteoir, when they were managed by Tipperary model Andrea Roche.