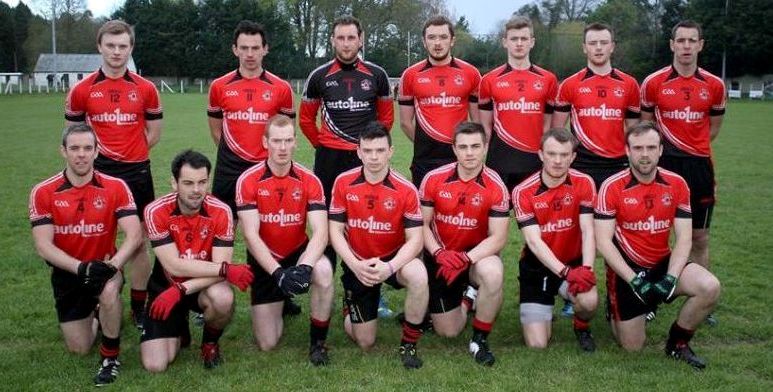 GAA team based in Rostrevor, county Down. Founded in 1919, club colours are red and black.

St Bronagh's have won the Down senior football championship on two occasions - 1976 and 1998. The club has been runner up in the final on five occasions, the last being by Mayobridge in 2002, but won the Down Minor Championship in 2003, 2004, 2005, 2007 and most recently in 2013. With the Ulster Minor championship being annexed in 2004, and an unprecedented level of success has been achieved at all underage levels. Indeed, the club provided a magnificent 7 players to the All Ireland winning Down Minor team of 2005 in Gary Magee, Colm Murney, Eamon McConville, Gerard McCartan, Conor Mackin, Colm Clerkin and Patrick Mooney.