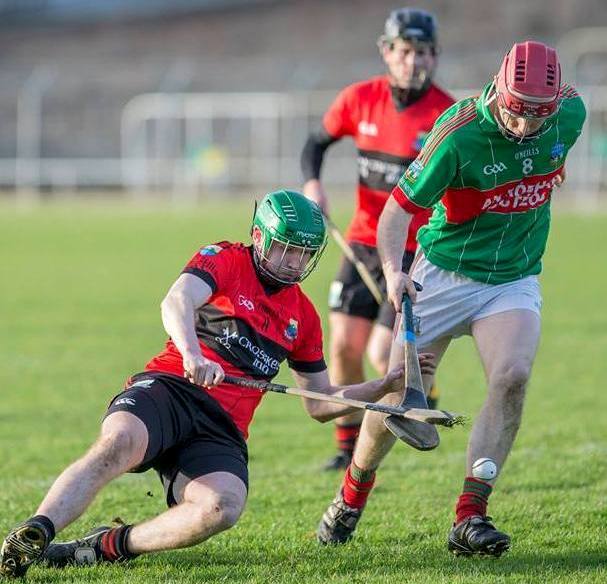 The Rower-Inistioge GAA club was formed in 1955 when the two existing GAA clubs in the local parish agreed to amalgamate. They were Rower and Inistioge. Club colours are red and green.

The Club is a Senior Hurling Club in Kilkenny. They won the Intermediate Hurling Championship in 2013, beating the Emeralds in the final and have been competing strongly at senior level since.

Notable hurlers of recent times include Sean Cummins and Kieran Joyce. Cummins was on the Kilkenny senior panel that collected a host of All Irelands from 2006 to 2010. Joyce joined the senior Kilkenny panel in 2011 and a career highlight includes a man of the match performance in the 2014 All Ireland final replay versus Tipp. Pat Kavanagh who won an All Ireland with Kilkenny in 1969 is also a former player with the club.

The club's most famous son is Eddie Keher. Keher is widely regarded as one of the greatest hurlers in the history of the game. During his playing days he won four Cú Chulainn awards and five All-Star awards, as well as being named Texaco Hurler of the Year in 1972. Throughout his career Keher made 50 championship appearances, a Kilkenny record which stood until 25 July 2004 when it was surpassed by D. J. Carey. His career tally of 36 goals and 307 points was a record score which stood until 20 June 2010 when it was surpassed by Henry Shefflin.