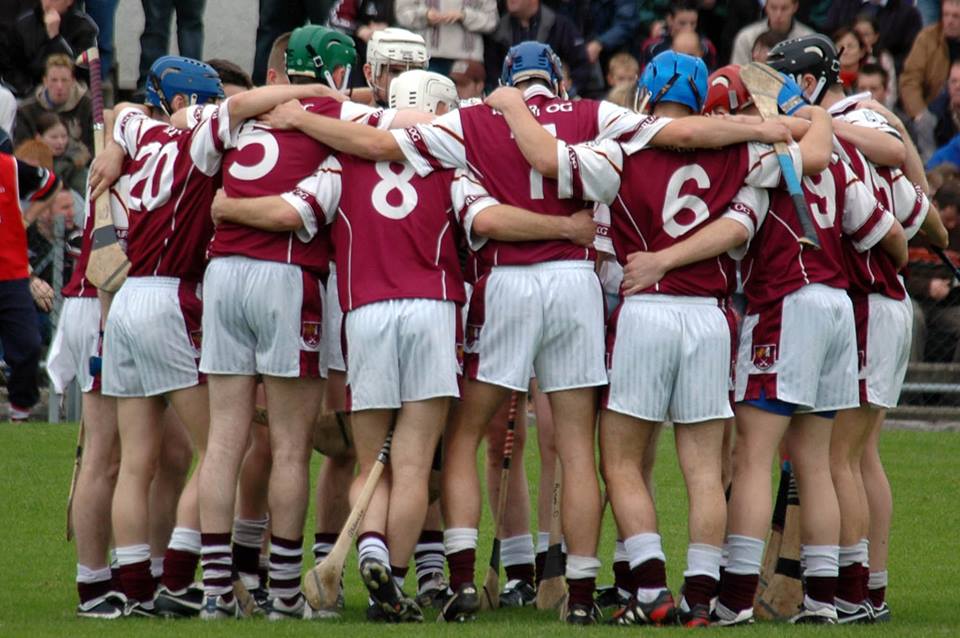 GAA club located in Cushendall, County Antrim. The club is almost exclusively concerned with the game of hurling. The club was founded in 1906. Club colours are maroon and white.

In senior hurling Ruairi Og compete annually in the Antrim Senior Club Hurling Championship, which they have won 14 times, and won 11 Ulster Championships; more than any other club.

The club also competes in various other championships in all grades within Antrim.

Ruairi Og were All-Ireland Senior Club Hurling Championship Runner-Up 2016 after losing out to an excellent Na Piarsaigh side from Limerick. Ruairi Og had reached the final by beating Sarsfields of Galway.