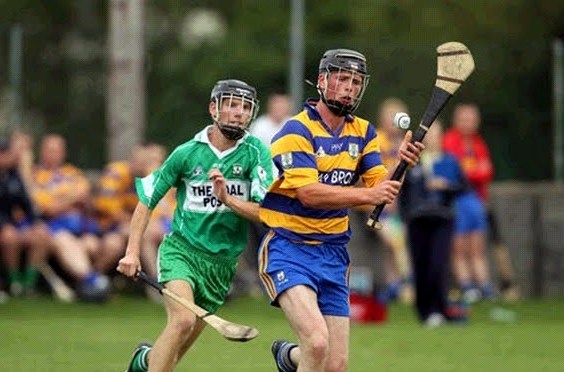 GAA club located in the village of Ruan, County Clare. The club is almost exclusively concerned with the game of hurling. Club colours are blue and gold.

Ruan has five Clare senior hurling titles to its name. All five were won between 1948 and 1962. They did reach the final of 1988 but lost out to Feakle. Incidentally that was Feakle's first win in thirty years and neither Ruan or Feakle have been back in a Clare senior hurling final since.

Notable hurlers from the club include Jimmy Smyth and Cyril Lyons. In retirement from play Smyth came to be regarded as one of the greatest players of all-time. Smyth won five senior titles with his club and hurled with his county from 1948 until 1967. In 1984 he was named on a special Hurling Team of the Century made up of players never to have won an All-Ireland medal. In 2000 he was named on the Munster Hurling Team of the Millennium.

Lyons joined the Clare panel in 1983 and enjoyed a long career before retiring in 1996. He won a Munster title and All Ireland title in 1995.