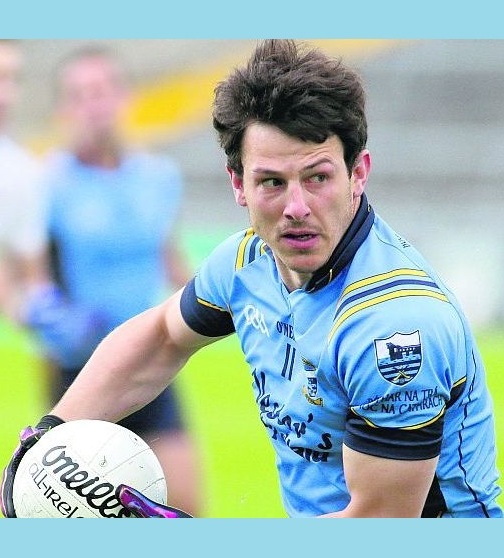 The club was founded in 1966 under the banner of Cumann Naomh Ciarán. During the 1980s the Club became a major underage force in Galway football under the guidance of Club greats such as Tony Regan and Liam Sammon. This resulted in over ten championships at both minor and U-21 levels being won. This underage success was then transferred onto the Senior stage in 1990 with the Club winning its first Senior football county title followed by a Connaught Club title. The Club lost the All-Ireland Final in 1991 to Lavey of Derry after a spirited effort. Players starring on this team included Alan Mulholland (former Galway Manager), Norman Costello, Cathal McGinley, John Kilraine, Pat Comer (producer of the video "A Year Til Sunday), Mark Gibbs, and Donners who subsequently managed the Club to an All Ireland title in 2006.

Since the 1980s the Club has always had successful underage teams in football. Minor and U21 finals are regularly contested but the Club did however need to wait under 2005 to win its next County title which was followed by an All Ireland Club title on St Patricks Day in 2006 against St Galls of Antrim, players starring on this team included Finian Hanley, Seán Armstrong, Michael Donnellan, Maurice Sheridan, Séamie Crowe, Alan Kerins to mention only a few.