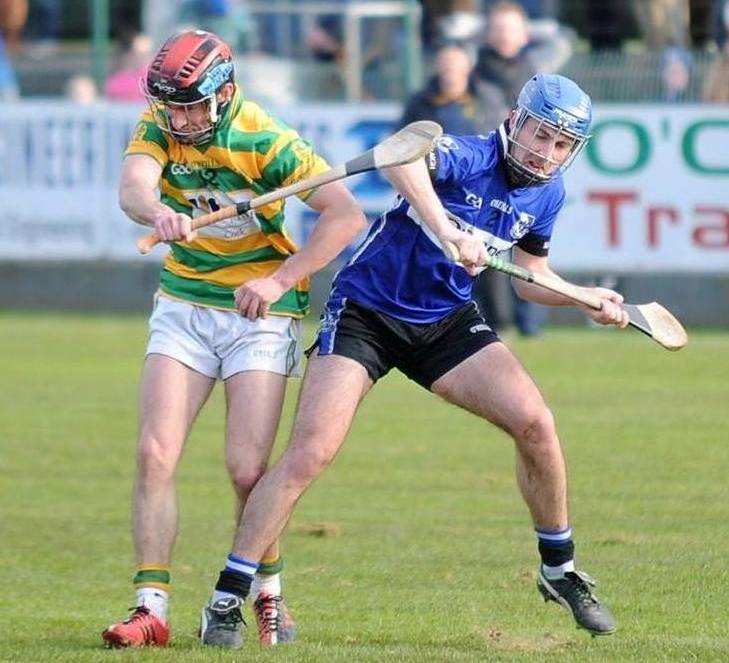 Sarsfields GAA is a hurling club is based in the villages of Riverstown and Glanmire in east County Cork. Founded in 1896, club colours are black, blue and white. The club derives its name for the Irish Jacobite and soldier Patrick Sarsfield, 1st Earl of Lucan.

The club won it's first senior county hurling title in 1951, then followed that up in 1957. They had to wait another half century for their next win. That win, in 2008 was to be the first of five in quick succession as Sarsfields have gone on to be one of the best and most consistent Cork club sides of recent times.

The club has produced many fine hurlers down through the years but perhaps the most famous of these is Teddy McCarthy. He is regarded as one of the most iconic players in the history of Gaelic games.