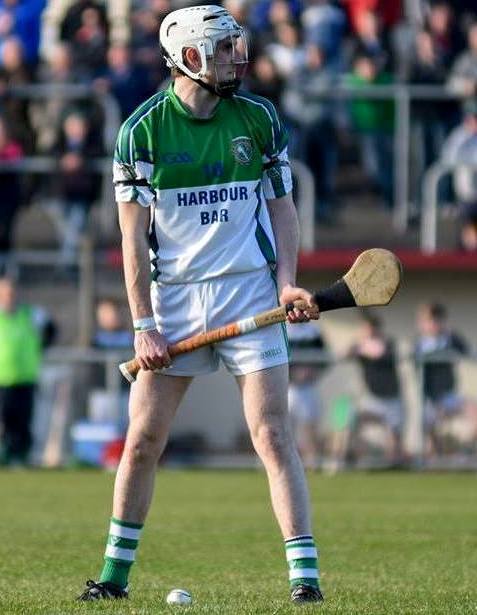 Sarsfields Galway is a GAA club consisting of the parish of Bullaun, New Inn and Woodlawn in East County Galway. Founded in 1966, club colours are green and white.

Sarsfields Galway were the first club to defend their All-Ireland Club Hurling title. In 1993 Sarsfield's defeated opponents Kilmallock, County Limerick in their first All-Ireland club final. In 1994, Sarsfield's retained their club title with a victory over Toomevara, County Tipperary.

Prior to 1966, two clubs St. Killians (of New Inn), and Bullaun existed in the parish. During 1966 a ruling known as "The Parish Rule" allowed only one club per parish, which forced the decision to amalgamate the two clubs together, thus Sarsfields Galway was affiliated in 1966. The reason for choosing the name Sarsfields is not precisely known, however the name is linked to Patrick Sarsfield where verbal history tells that Sarsfield and his Irish Jacobite army passed through the parish while retreating from the Battle of Aughrim in 1691. The name "Sarsfields" is almost certainly influenced by Thurles Sarsfields who were kingpins of Tipperary, Ireland hurling at that time.

The club has produced many top hurlers down through the years. Perhaps the two most notable of these are Joe Cooney and Michael Hopper McGrath.

Cooney is widely regarded as one of the greatest players of all time. During his playing days he won five All-Star awards in six seasons as well as being named Texaco Hurler of the Year in 1987. He has been repeatedly voted onto teams made up of the sport's greats, including at midfield on the Club Hurling Silver Jubilee Team and at centre-forward on the Galway Hurling Team of the Millennium and the Supreme All-Stars team. Cooney was also chosen as one of the 125 greatest hurlers of all-time in a 2009 poll.

Hopper McGrath also enjoyed an astonishing career, the highlights of which are two inter-county All Irelands, two club All Irelands and two All Star awards.