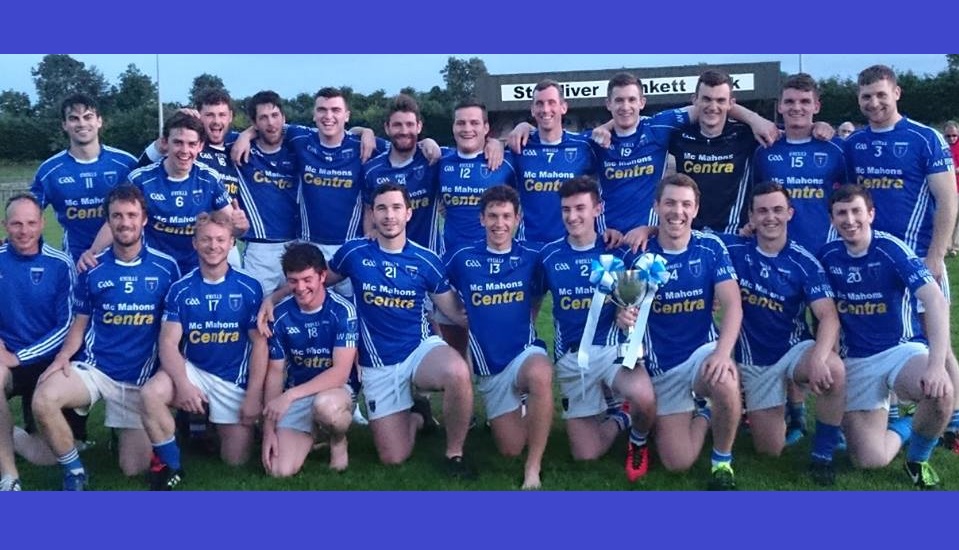 Founded in 1890. Club colours are blue with white. Home games are played at Pairc Mhuire, Scotstown. The clubs most notable period was in 1978-80, when they won three Ulster Senior Club Football Championships in a row. They reached the All-Ireland final in 1978-79, losing to Nemo Rangers. With four Ulster titles altogether they are one of the most successful football clubs in the province.

The club has produced many players of note down through the years. The most well known of recent times is Darren Hughes. He has two Ulster titles to his name and has represented Ireland at International Rules.

Sean McCague, President of the Gaelic Athletic Association in 2000-03, was a Scotstown native.